One of our first moving image projects for Disclosure was to promote their debut album ‘Settle’. We created an advert using hand drawn animation and rotoscoping effects. The advert was awarded a UK Music Video Award in 2014 for best Music Advert.

We started the Caracal campaign by hunting down a wild Caracal cat to film and photograph for the cover of the album. Eventually finding one in South Oregon a small crew travelled to document the lynx. From the shoot we created the album artwork and promotional footage for the TV commercials. 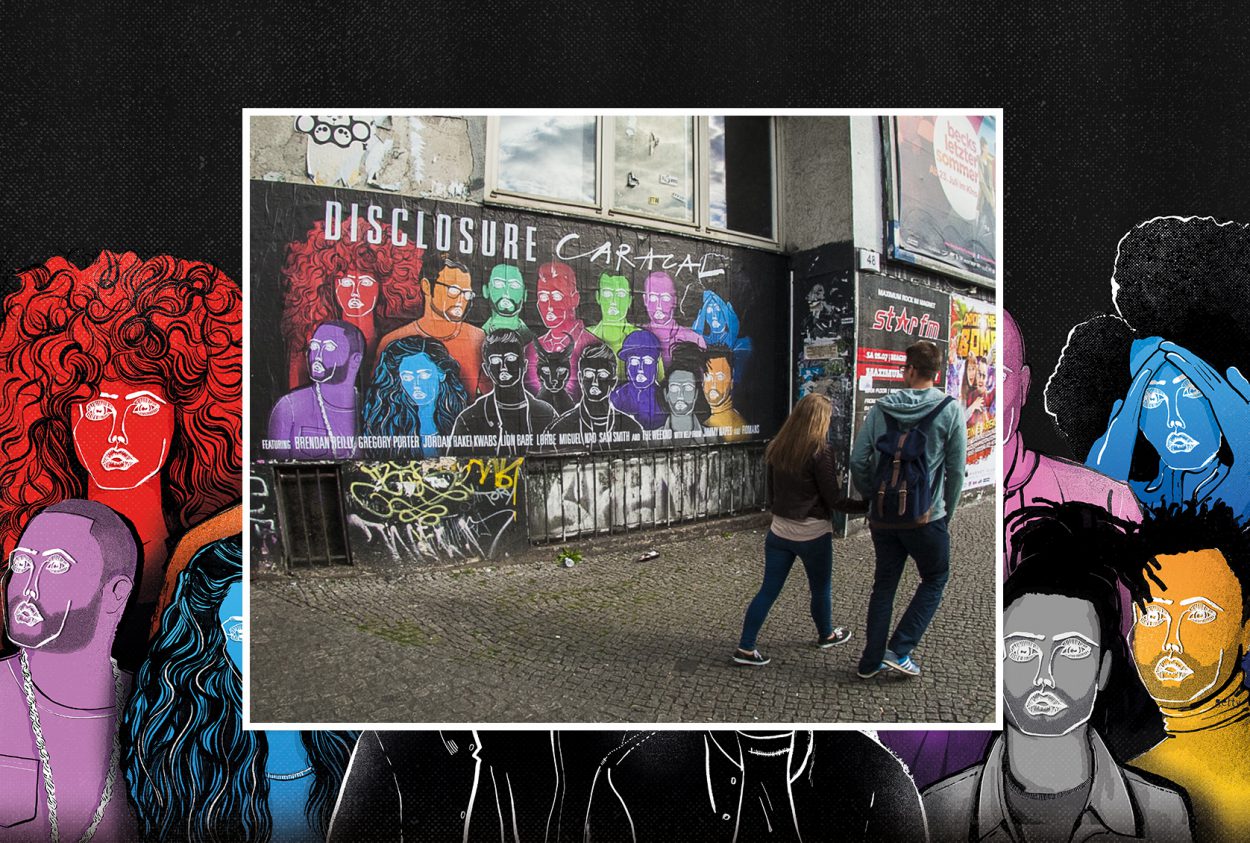 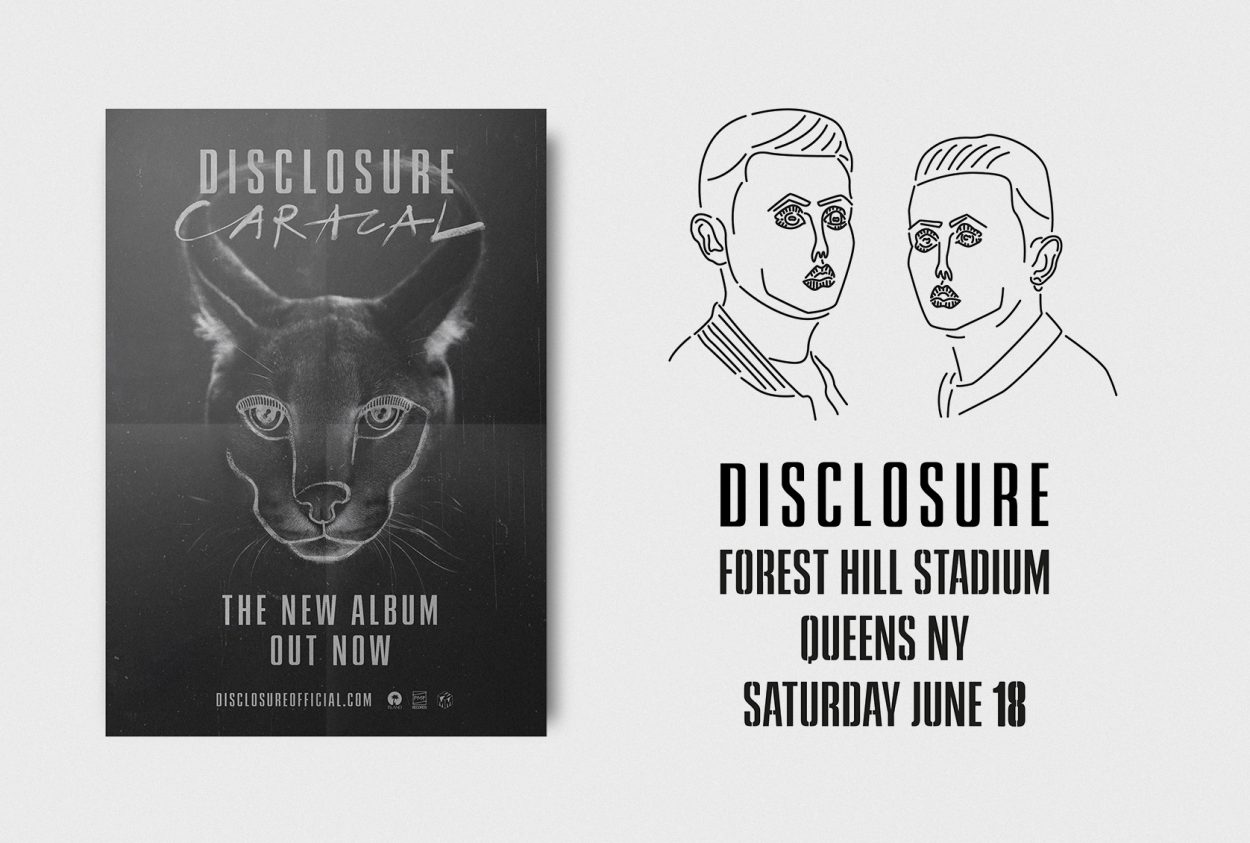 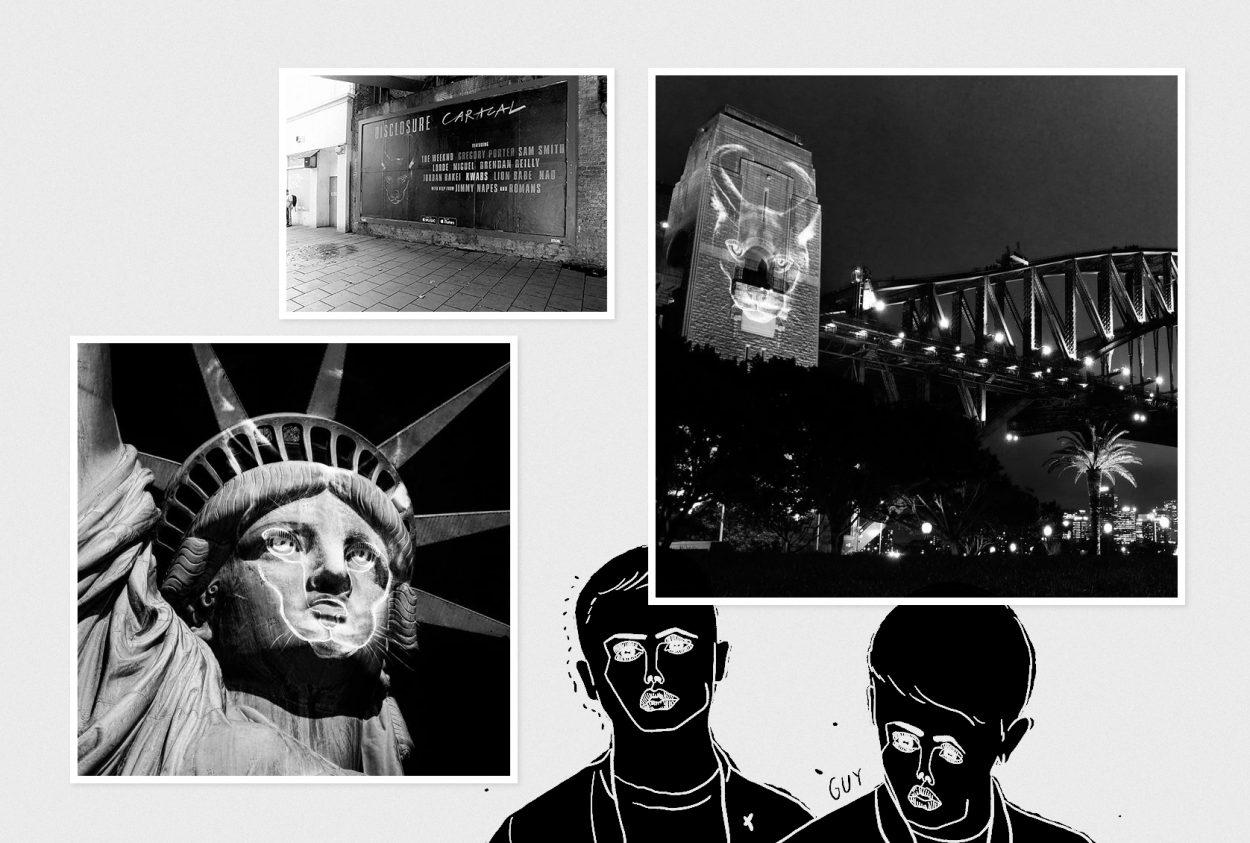 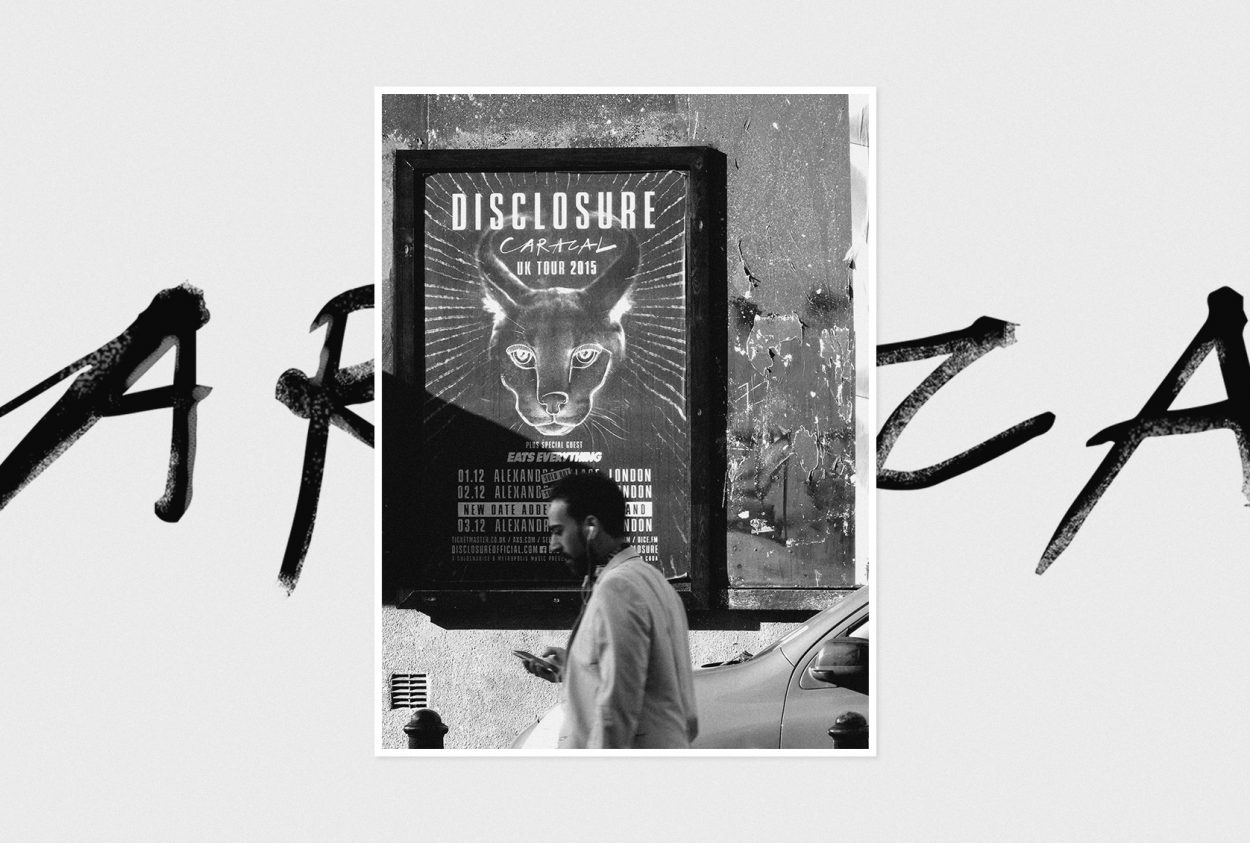 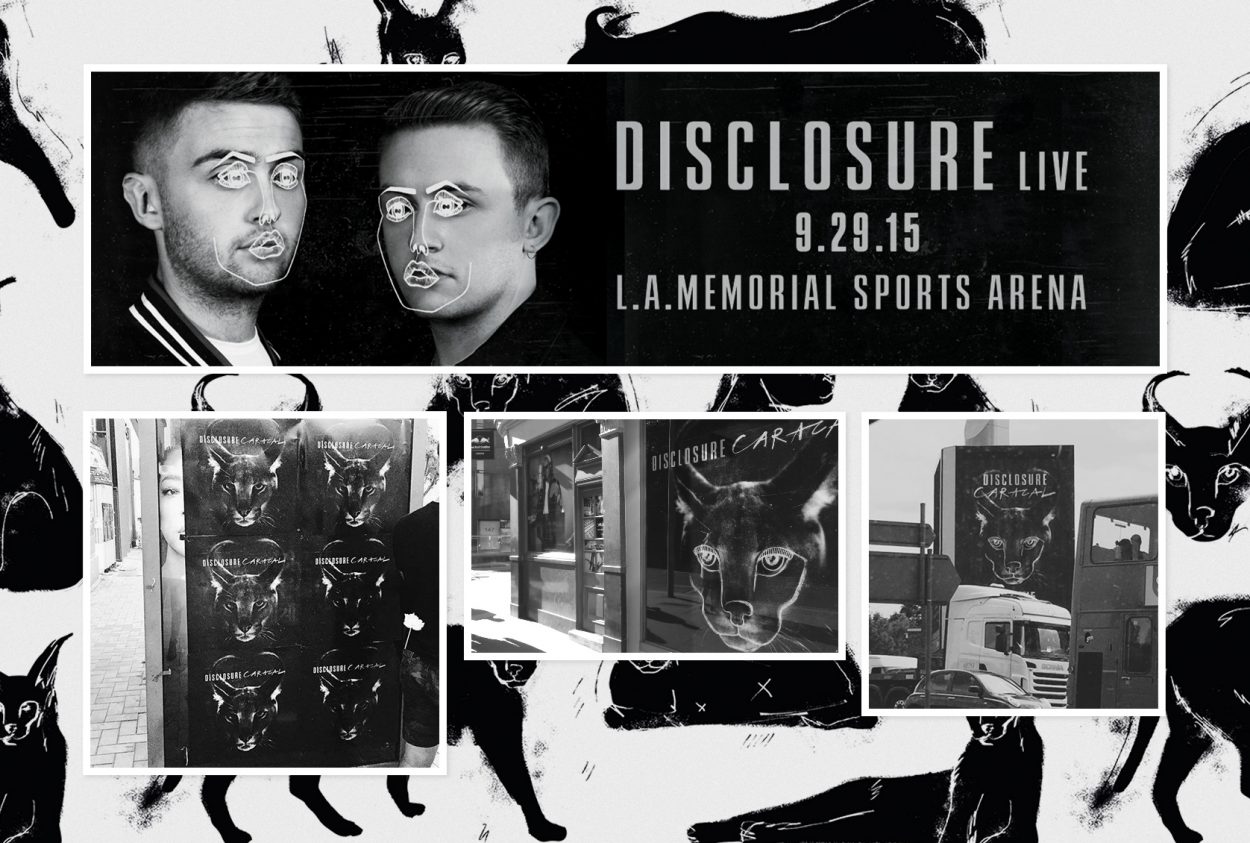 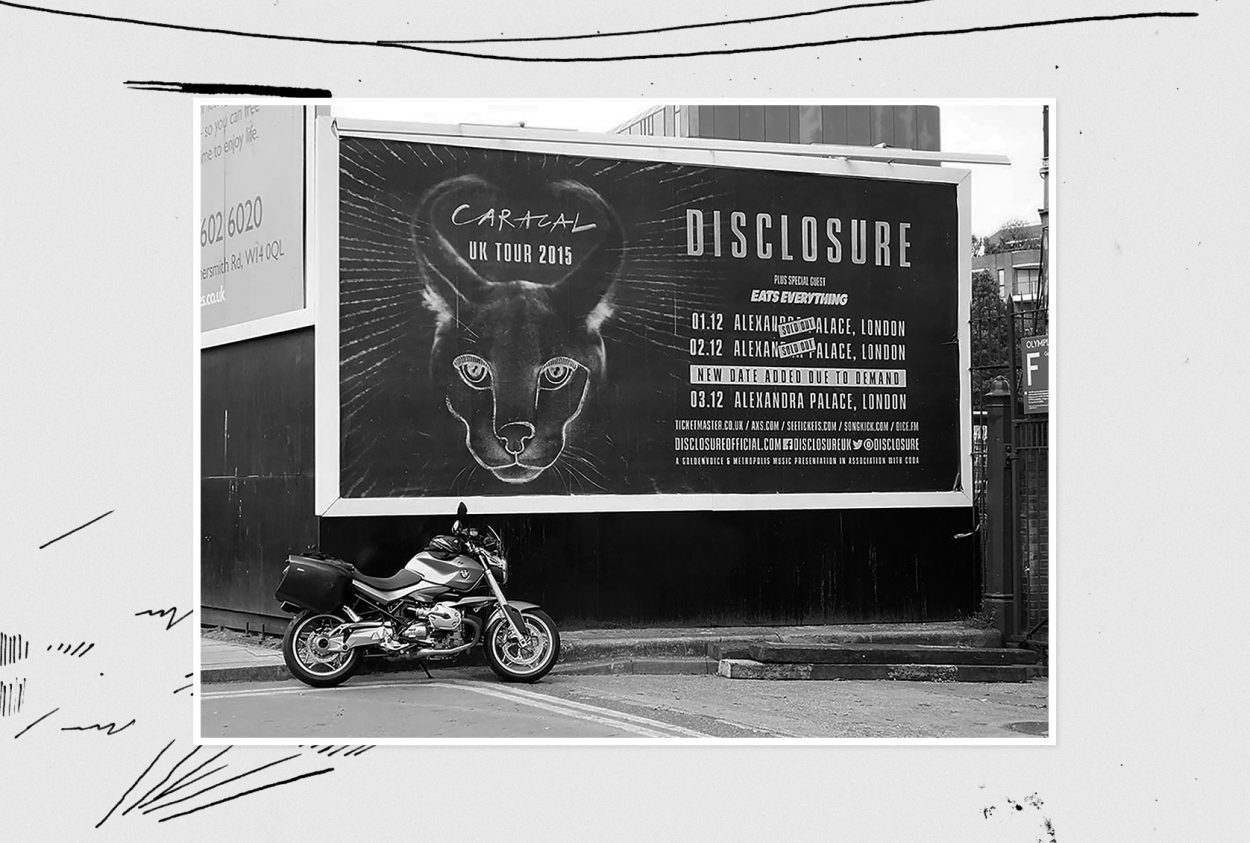 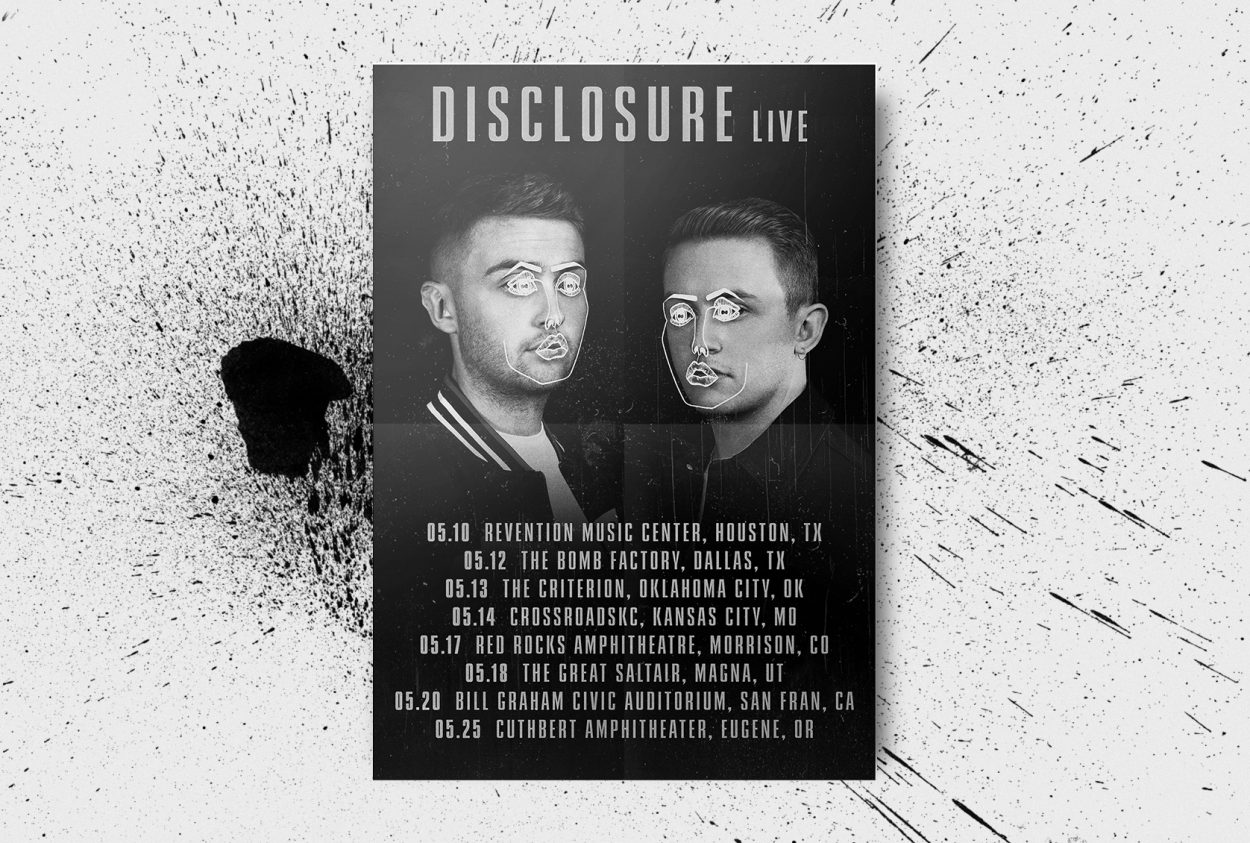 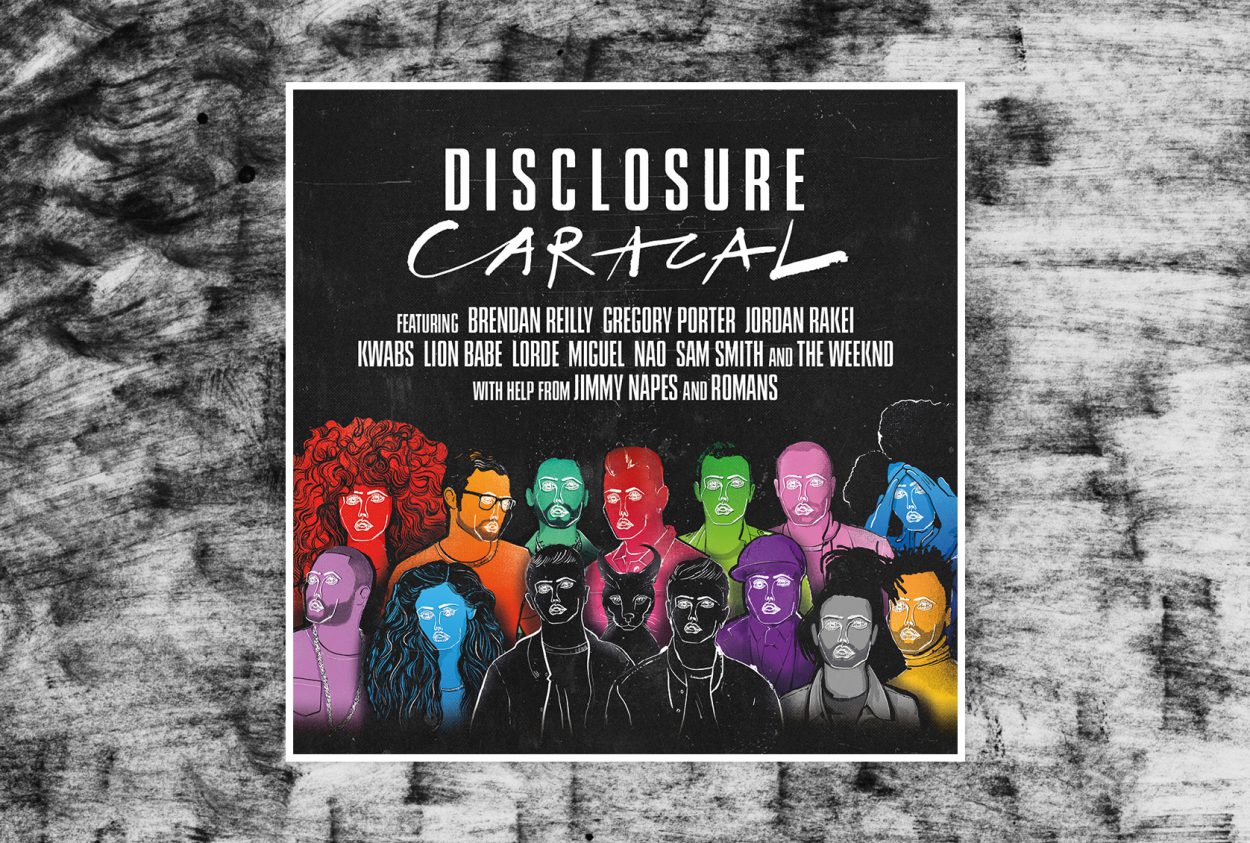 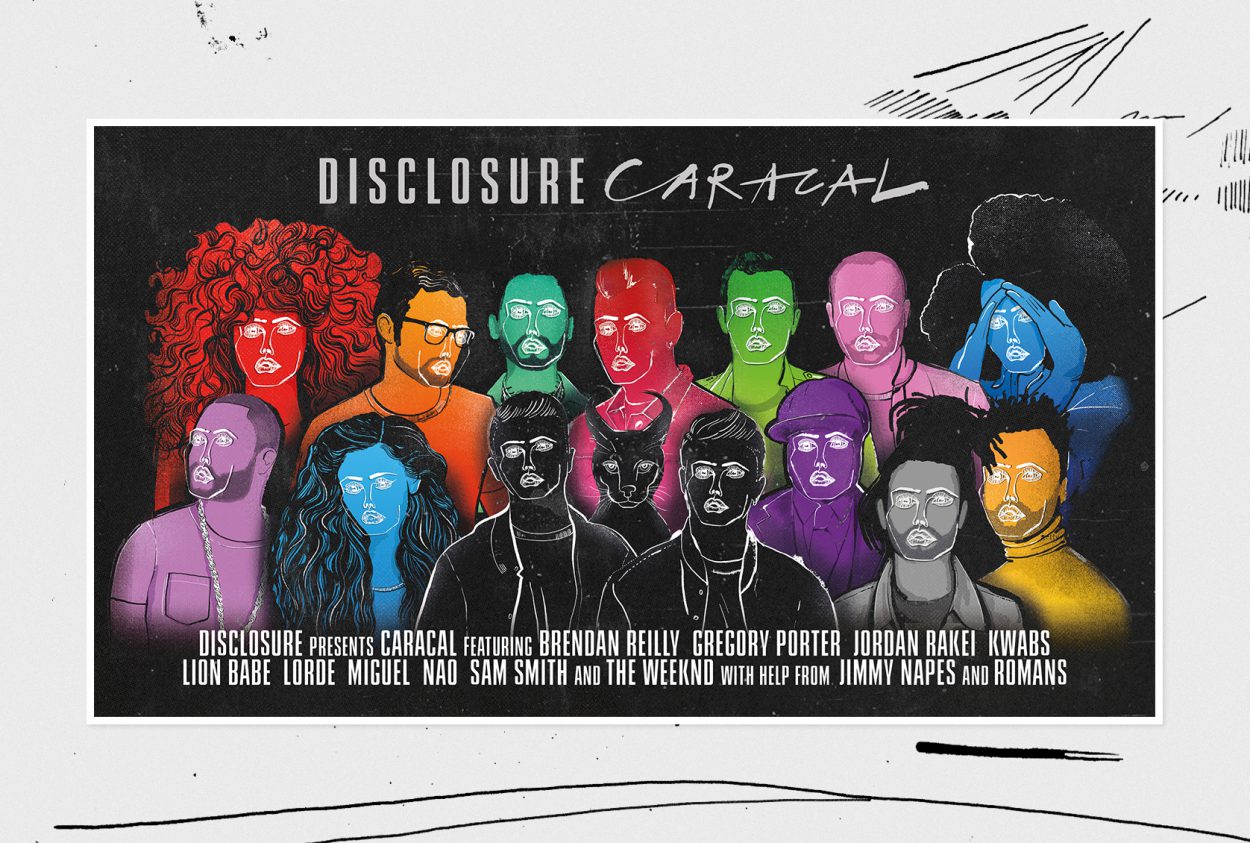 In early 2015 we were commissioned by Disclosure to design the screen content for their Caracal World Tour. We continued our Art Direction from the album campaign onto the stage with a 17 strong set of custom visuals. Due to the number of featured artists on the album we also produced a number of shoots to film each collaborator to make their presence felt during the live experience. We worked closely with the artists team and lighting designer Will Potts & Okulus to create a show where lighting and video intertwined seamlessly.

A showreel of the live content can be seen below.

These visualisers were made from the live show content. We repurposed the visuals from the show to create promos for these releases. 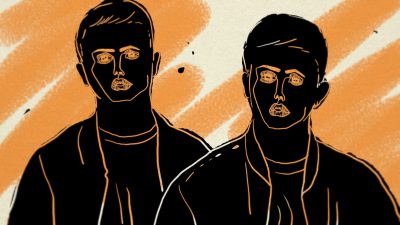 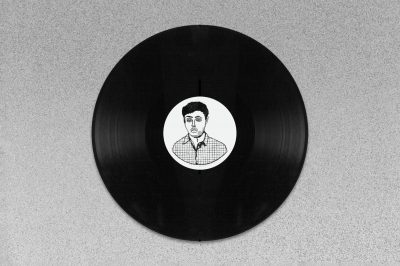 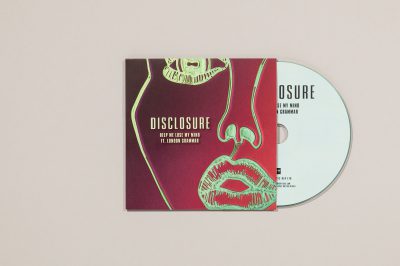 Disclosure
Help Me Lose My Mind 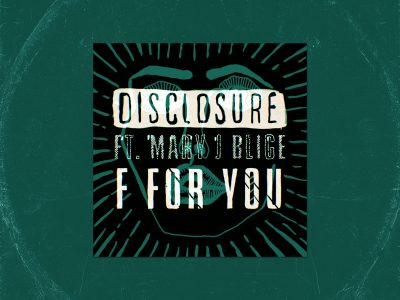 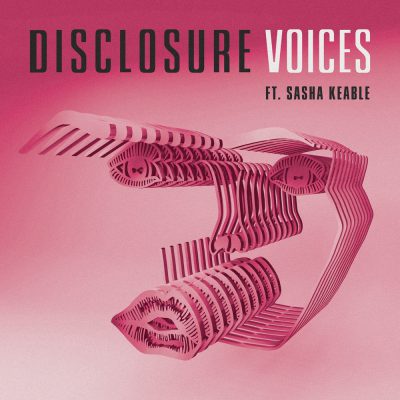 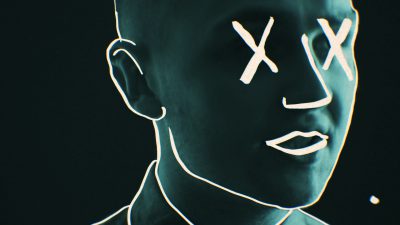 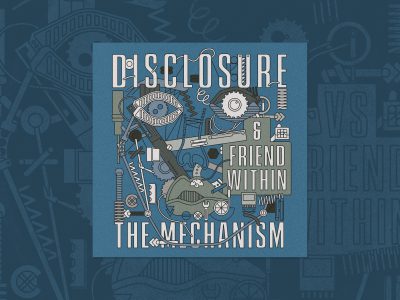 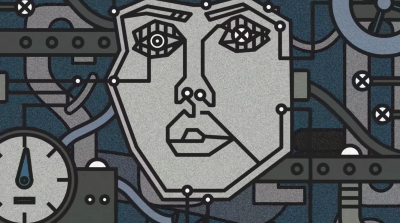 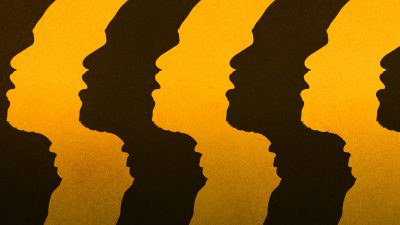 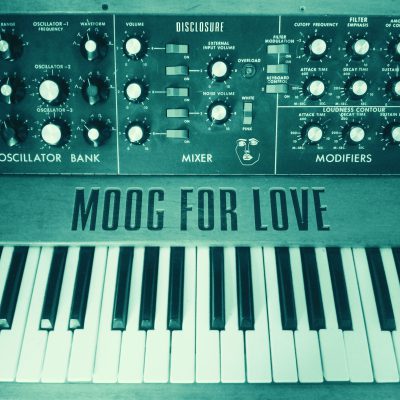 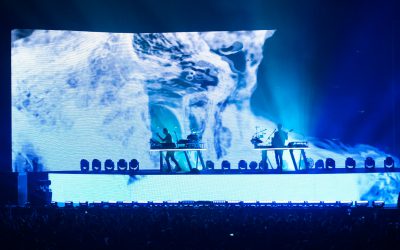 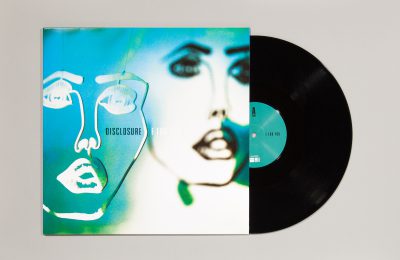 Disclosure
F for You 12″ 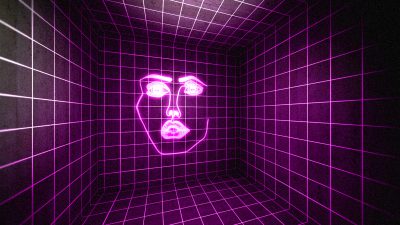 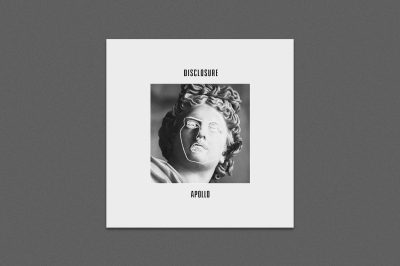 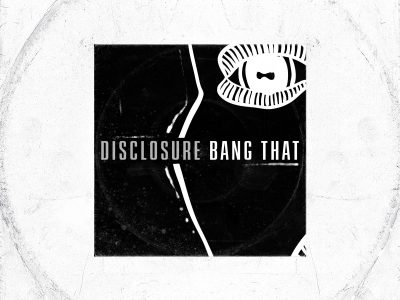 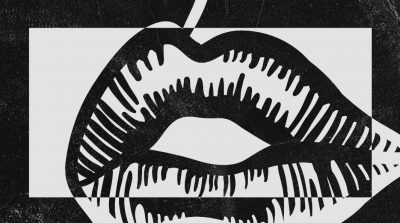 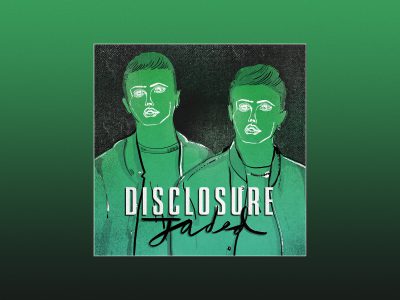 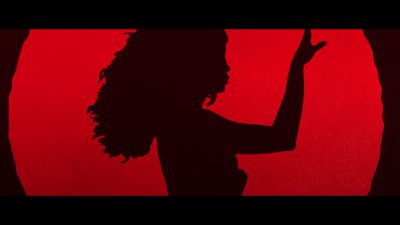