For a second year running Studio Moross was asked to create the branding and broadcast design for the MTV Woodies, a festival style award show hosted in Austin during SXSW. We created a series of systems that could be used to treat the content from the contributors and performers in the festival including, Rick Ross, Lil Yachty, Jidenna and Desiigner.

We created two promotional adverts, a brand guidelines for the marketing campaign, on the ground look and feel and the broadcast design during the live show. Much of the work evolved from our collaboration with the team at MTV and they really extended and explored the core elements of the brand we had created. 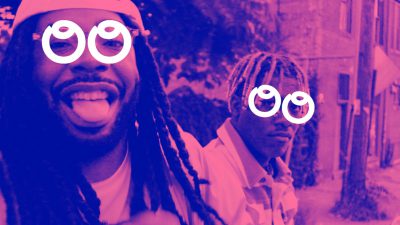 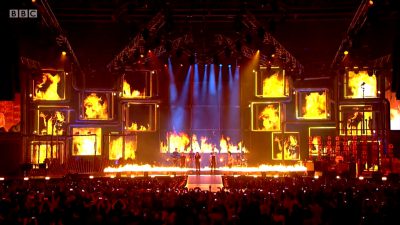 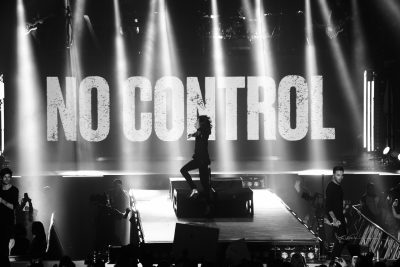 One Direction
One The Road Again Tour Visuals Pt.2 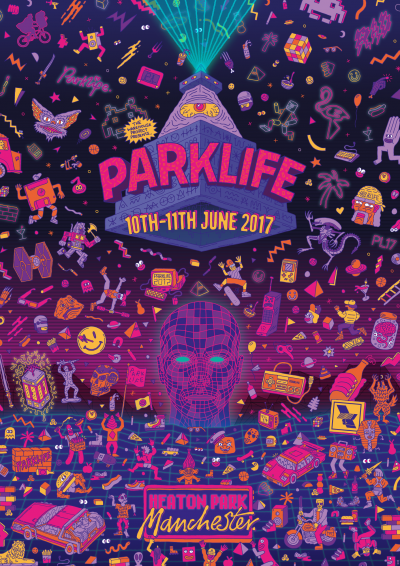 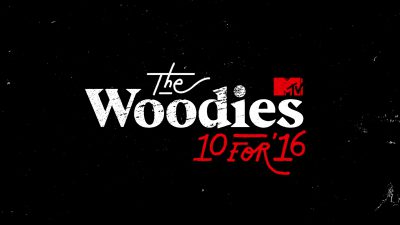 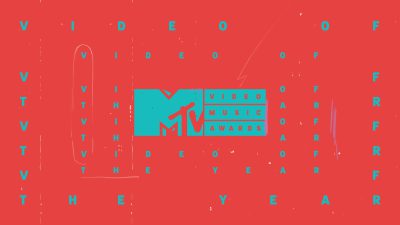 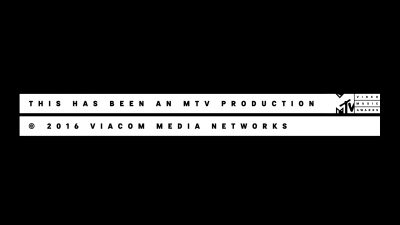 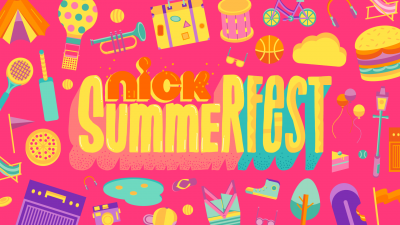 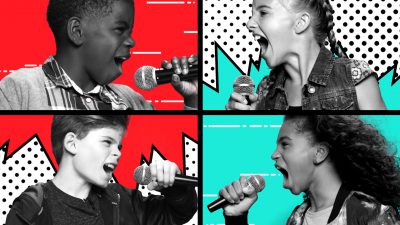