Studio Moross, known for its fun, poppy approach and fearlessness with colour, has created the branding for Crown, a new range of hats from British millinery company Christy’s, which normally takes a far more traditional approach. “Crown is aimed at a younger adult audience, it’s not as posh as their usual products!” Studio Moross’ Guy Field explains. “The branding had to feel a bit bolder, cooler, have a bit of an edge to it. Less traditional but still established.”

The designers set about creating a look that referenced the brand’s heritage, but with a more contemporary edge. “They were primarily after a solid mark that they could put on the labels, something strong and suitable looking, that would also work in different materials, scales and colours (for rubber/fabric labels), and across the full range of designs, so had to have some adaptability to it also,” says Guy.

“The logo is a basic crown symbol, using primary graphic shapes to make it feel more modern. And the branding follows suit, with lookbook and other images taking their colour schemes and style influences from the range itself.” 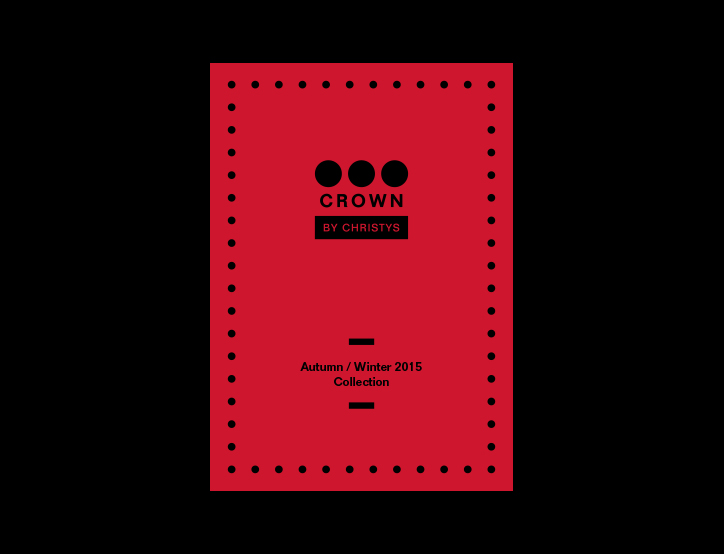 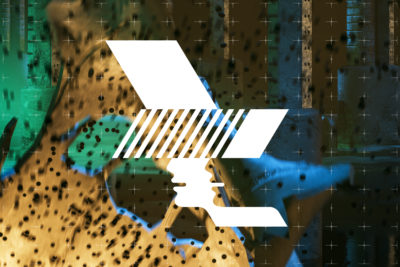