The 2017 MTV Movie & TV Awards was a unique event in the awards schedule as it celebrated for the first time TV and streaming services alongside blockbuster movies. This years awards also removed gender boundaries from the awards, recognising actors for their talent alone.

Along side the logo we celebrated the 80’s throughout the show packaging, utilising 80’s stock video footage, bespoke VHS video and custom graphics. We worked with Father to develop a series synth inspired of sound beds for the award films. 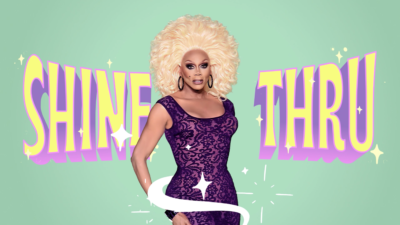 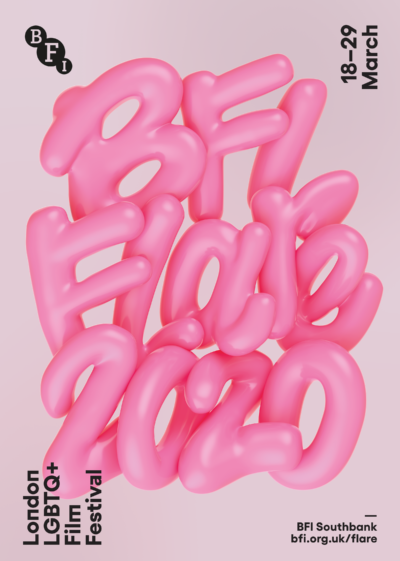 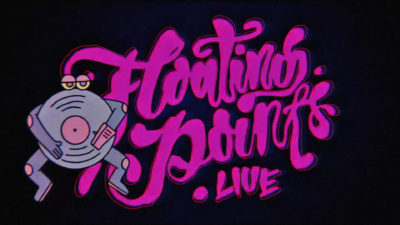 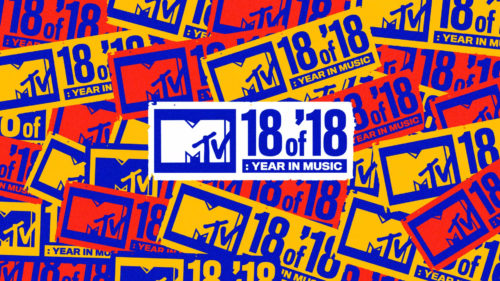 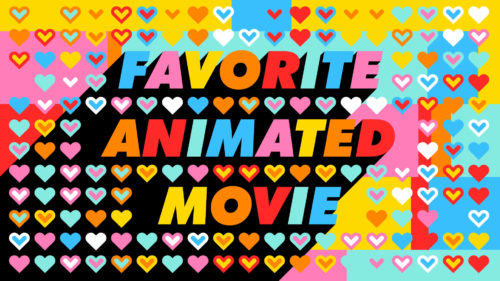 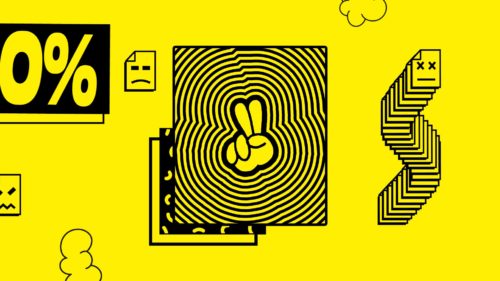 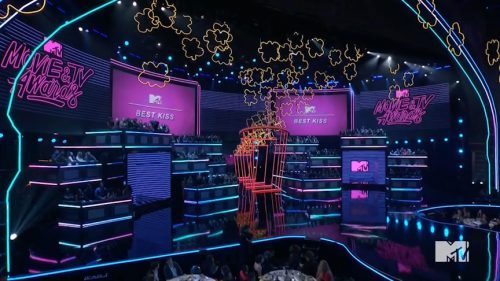 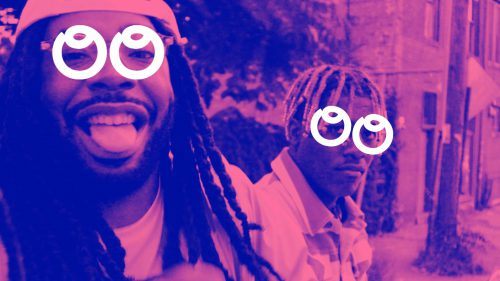 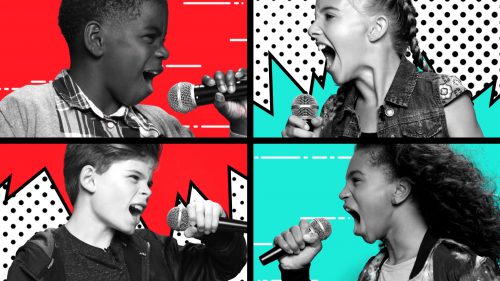 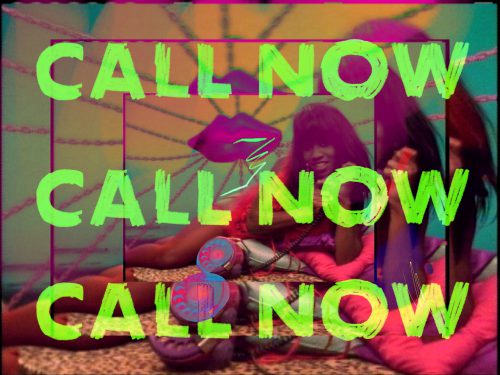 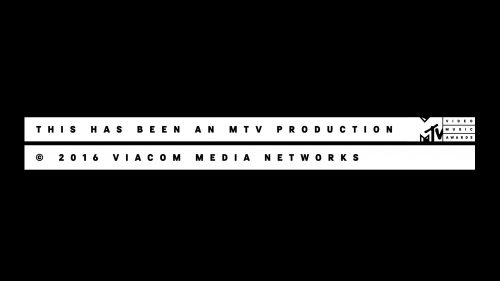 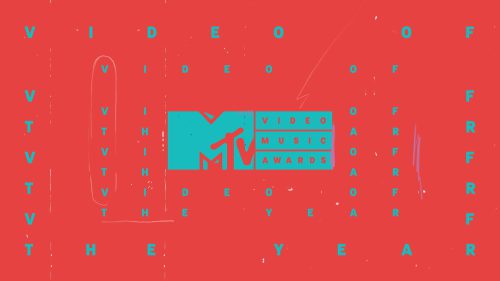 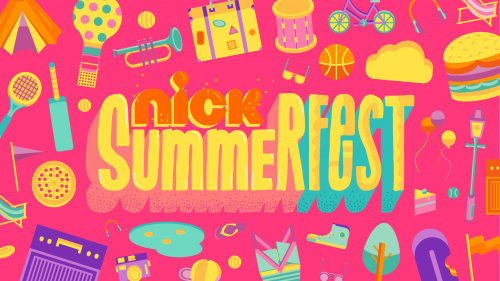 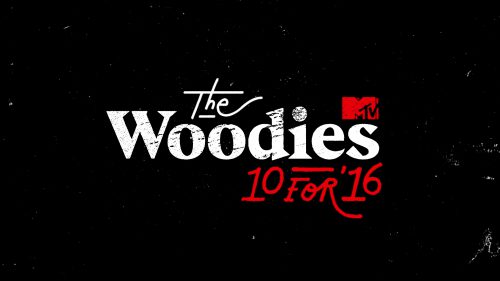 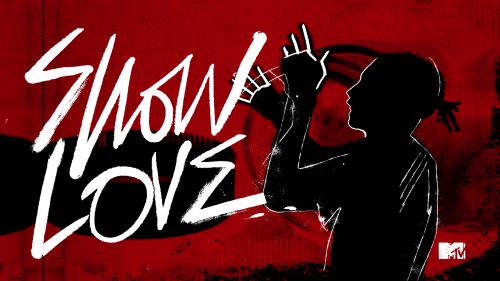 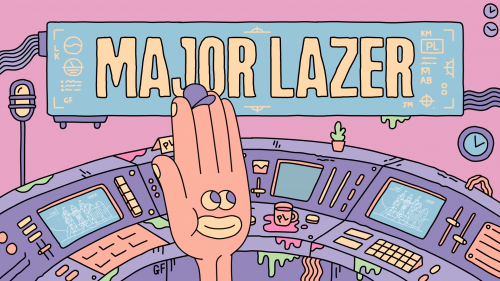